It is the Year 2681. Humanity has reached for the stars, and grasped them. The Terran Confederation is the largest socio-political gathering of humans ever in recorded history, inhabiting hundreds of systems, thousands of worlds and space stations, with a population in the trillions. It is 11 years after the greatest conflict to ever fill the void of space, the four

the Kilrathi. Humanity nearly lost that war, but in the end was saved by the heroic efforts of a handful of the best star pilots ever to fly in the Confederation Navy. Now the Confederation is the pre-eminent interstellar power of the Orion Arm, allied with the Firekkan Planetary Alliance, and the other Human dominated interstellar nation (whose worlds used to be members of the Confederation but broke away due to governmental representation disagreements), the Union of Border Worlds. The Kilrathi Empire lay shattered with the destruction of their homeworld and Imperial family via the use of a tectonic weapon in Humanity's last ditch effort to stem the tide of a losing war in 2670. 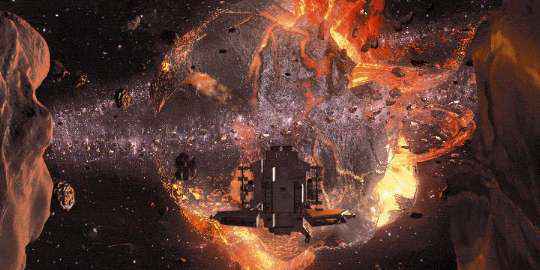 The Kilrathi returned to their roots, an assembly of the great pureblood clans of the race. Fractious and argumentative, the Assembly poses little threat to the stability of the Orion arm, the Kilrathi military limited by the Treaty of Torgo, and the depths of Kilrathi space made a protectorate of the Confederation, patrolled by its naval warships to keep the peace and defend against space piracy.

Seven years ago, civil unrest and war threatened to drive the Confederation to war with the Union of Border Worlds due to an insane plot by one of the Confederation's greatest military leaders, Admiral Geoffrey Tolwyn, who sought to bring his nation out of economic recession and build its military might by concocting a conflict with a former ally using a secret paramilitary organization, The Black Lance. He believed that even if the Kilrathi had been bested, there would always come another threat - and Humanity had to be ready - and the only way that would happen would be through the constant advancement engendered by the needs of war. Once again it was the pilots and naval officers of the Confederation's Navy who uncovered the plot and kept the Confederation from the brink of war. 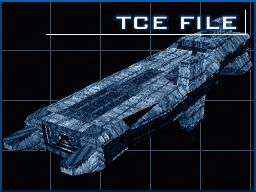 Now in 2681, several pirate clans among the Kilrathi have become restless, looting and raiding both their own people and the other species of the Orion Arm. To stem this tide of unrest, the Confederation has increased its patrols into Kilrathi space and offered more assistance to the Assembly of Clans in reducing this internal threat to their slowly rebuilding race. Enter the TCS Warlock and patrol group. Consisting of a refitted war-era Confederation-class strike carrier, the TCS Warlock, an Ajax-class destroyer, the TCS Harridan, and two Osaka-class corvettes, the TCS Falchion and TCS Vengeance, the Warlock Patrol Group is ready to perform their duty. Their last duty, for these ships are destined to be dismantled and recycled, decommissioned after nearly 15 plus years of service in the defense of the Confederation and her citizens. Even with refits, their technology is falling behind. This will be their last voyage. Sent into the most rimward sectors of Kilrathi space, the aging fleet isn't expected to meet much resistance, the main holdings of the rebellious Cult of Sivar lie in systems much farther coreward. So, the TCS Warlock and her fleet is given a compliment of new personnel to fill out her ranks - fresh from their 6 month academy training cruise to get some real world experience. And so, fully outfitted, she makes for the jump point, and in a brilliant flash of energy slides through the wormhole into Kilrathi space. 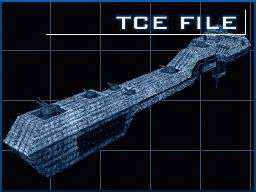 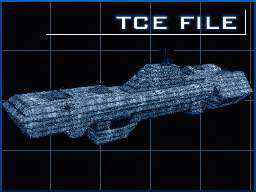 For those versed in Wing Commander lore, this campaign takes place in the 'Prophecy' era, slightly before the events portrayed in that game, and eventually intended to intertwine with that plotline. As stated, we use the Alternity Science-Fiction system as our rules with some modifications, especially to the equipment list, and the rules for ship to ship space combat to account for detailed miniatures fighter combat and the addition of truly massive capital ship hulls. Interspersed among the crew are the PCs, following a wide range of military careers aboard their flagship, the TCS Warlock.

While the campaign has ended, it was an incredible amount of fun while it lasted. It was also a lot of work - both creating and incorporating my own house rules and customizing those I found amidst the 'Net community. I will leave what information I have up for your perusal. Also, feel free to contact me if you would like the complete Player Guide with star maps that I created for the run. Unfortunately it is a 27 MEG MS-Word file - though I can break it up into chunks for those who would like a copy via email. To learn more, click on the following links:


Return to the Alternity page

Return to the Roleplaying page

Return to the Main page